Tools for the trade.

HM TattooMachines as most people know is the brainchild of Roman, Tattoo Magic.

After getting Tattooed at a young age, his interest in the Tattoo culture grew. Born in the USA & moving to Argentina age around 13 yrs, he had his first taste of the Tattoo World as a teenager.

From his first Tattoo, his interest grew to where he managed to acquire some equipment & start an apprenticeship. After frequent trips to New York, amongst other places, the chance to work in Spain came up.

After moving to Madrid around 1995, Roman opened his studio ‘Tattoo Magic’ around 1996. The next few years was time spent busy working in the studio, conventions & travelling.

Having made a few machines whilst in Argentina, more down to the fact that equipment was so difficult to find then, and people liking to work with them this was the point of inspiration to understand Tattoo Machines more. In 2000, in collaboration with other machine builders, this interest started to become more time consuming to the point around 2002/2004, he was spending more time working on machines than actually Tattooing.

As with the passion of Tattooing, the ‘eat, breathe, sleep Tattoo’ applied itself into Tattoo Machine building & that never ending quest for knowledge & information consumes your being, a conscientious decision to stop Tattooing came into effect and around 2008 HM TattooMachines was born from a desire to manufacture quality equipment direct in Europe.

As with all things Tattoo related, this is an ongoing journey – This story is to be continued. 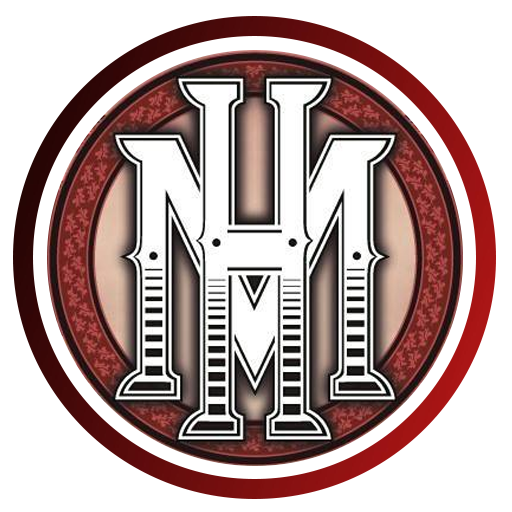